Poland is one of Europe’s largest and fastest growing economies. Polish people are earning more and more and the market is still young and emerging. All of these factors are pushing the economy to a constant development. Latest research shows what are the current shopping habits of Polish consumers. That is, where they are usually shopping and how are they purchasing.

Almost every third respondent (30%) admits that they are shopping by themselves. Around 32% prefer to shop together with other family members. Over a quarter of the respondents (27%) admit, that shopping is other’s duty, although they are also participating in them.

Where do they shop?

Polish consumers are divided into two large groups. Nearly 59% of them prefer grocery shopping in smaller, local shops, where they have direct contant with a seller. The rest of them are choosing supermarkets. As for the personal care products and detergents – majority of them bought in the supermarkets (60%). Less often in small stores where they are directly offered by a sales person. As regard clothing, underwear and footwear, three types of shops are popular. Around 30% of the consumers are shopping in large supermarkets. Nearly 29% in small, local shops. Almost 28% are looking for these in marketplaces. One can also note the increase ofa brand loyality. Nearly 24% of Polish consumers claim that they are buying products of only one or just a few selected brands.

Polish consumers prefer different kinds of bargains – not only discounts but also those offering slim processes. Simply requairing less effort. The most popular behavior (54% of consumers) is to search for discounts and promotions, goods at a reduced price. 22% claim that they are not using discounts very often. Almost the same number (23%) say that they never buy any goods with a reduced price due to a quaility concern.

A completely different trend can be noticed by looking at the new generation of consumers. Generation Z are people born after 1994, who from the very beginning were brought up in the virtual world and can not imagine another. They are young adults who are already starting and will completely take over the Polish market in the future. It’s the generation of constant mobility and doing everything online. In Poland, their number is estimated at around 9 million, which is 23.5% of the country’s population.

Polish market is very competitive and therefore fastly evolving along with the costumers behavior which is constantly changing. The market still awaits for online disruption….which is coming. 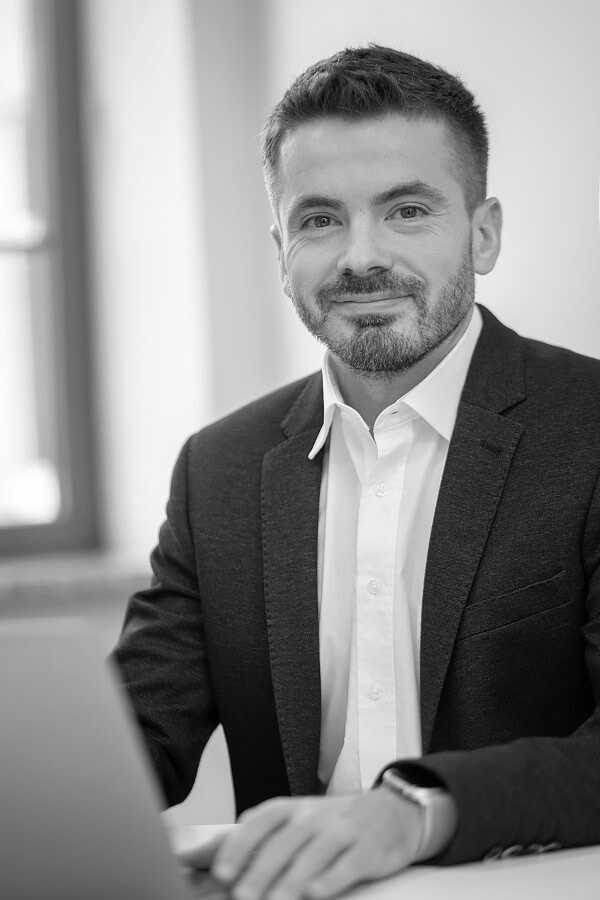